Marshall POV Cam Gets Inside Shot of Georgia Dome Implosion 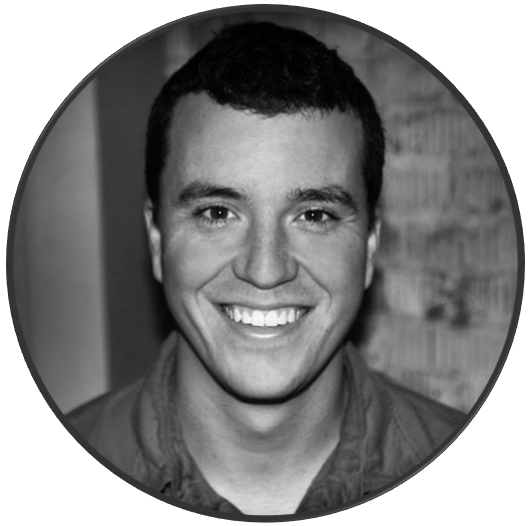 When it comes to the planned demolitions of large, well-known buildings, eyeballs are always watching, and crowds are sure to gather. The bringing down of the Georgia Dome last November was no exception.

The schedule for demolition was set for Nov. 20, 2017 to make way for a newer stadium, but before the C4 charges could be lit, a talented production team was tasked with setting up a live broadcast of the entire implosion. Producer Arthur Thompson [pictured], co-producer Tim Reis, and a crew of 15 team members were able to capture stunning footage of the Dome coming down, as millions watched on both T.V. sets and online from around the world. A single Marshall CV505 was placed inside the dome to capture the amazing footage of the enormous ceiling and support pillars crumbling down. You can watch the video below, (and click through Arthur’s Instagram post to the right to see more including diagrams of how he set up the camera).

“Palindome” Get it? Swipe right to see some behind the scenes of the dome implosion. We bolted a Marshall CV505-MB into the ground and ran 3,000 ft of fiber optic cable back to our broadcast truck. We had to lay 170ft of pipe to protect the cable from the C4 charges that produce “hurricane like winds” when detonated. The PAXCESS 40800mAh battery powered the setup for 4+ hours. Our camera package stayed alive just long enough to give us a few seconds of footage before being crushed. Well worth it!

Marshall Electronics got a chance to talk with Arthur and ask him about how they were able to capture such a shot using our Marshall POV Cam.

Marshall Electronics: Tell me a little bit about your background in film and television production and what kind of work you do at your company.

Arthur Thompson: I’m a Producer/Director/DP based out of Atlanta, Ga. I have a degree in film and video from Pratt Institute in Brooklyn, NY, and I specialize in non-fiction content. I make documentaries, commercials, live streams, and VR content.

Marshall Electronics: How did you and your team come up with a strategy for live-streaming the implosion. Did you have to coordinate with the demo team to know where the charges would be and how the building would collapse?

Arthur Thompson: The media coordinators really wanted a view from inside the Dome for the live stream show, so we had to get with the construction and demolition teams to figure out the best course of action. During our first tech scout, we saw that the entire place was going to be loaded with C4 charges. We quickly realized that protecting the equipment was not an option, so we shifted our focus to keeping the camera alive long enough to get a few seconds of footage.

Marshall Electronics: How did you secure the camera for the shot?

Arthur Thompson: We bolted the Marshall CV505-MB into the ground and ran 3,000 feet of fiber optic cable back to our broadcast truck. We had to lay 170 feet of pipe to protect the cable from the C4 charges that produce “hurricane-like winds” when detonated. The PAXCESS 40800mAh battery powered the setup for 4+ hours. Our camera package stayed alive just long enough to give us a few seconds of footage before being crushed. Well worth it!

Marshall Electronics: How long did it take to set up the protective piping bolted into the ground? How did you get this idea? Was the battery pack destroyed as well?

Arthur Thompson: The protective piping took about half a day to install and I came up with this idea after the demolition team told me how the charges would produce these very strong, hurricane-like winds after detonation. The only reliable way to get the signal out of the building was to run SDI cable past a series of columns loaded with C4. With no way to test the explosive impact, I had to pick the strongest pipe possible and bolt it into the concrete foundation of the dome. The cables, camera, and battery pack lived through the initial blasts but died when crushed by the falling upper deck. After the dust settled, I went to the location and saw that a 30-ft. mountain of rubble covered the camera.

Marshall Electronics: Was there a challenge over how long the cables needed to be run? Did you use a particular kind?

Arthur Thompson: We used 300ft of SDI cable to go from the camera to the Dome exterior. From there we converted the signal to fiber optic and continued the remaining 2,000 ft. We initially considered sending the signal wirelessly for some of the distance, but eventually decided on the reliability of a hard line.

Want to browse our full line of professional broadcast Marshall POV Cameras? Click the button below!

And check out some of our other blogs: